I have chosen to look at Lucy Shires photography because I find that it covers all of the formal elements.

Lucy's passion for urban places and abstract art began whilst living in Manchester. With its rich variety of architectural styles, coupled with the remnants of past industry, the city provided bountiful inspiration. Lucy travels thorough Europe, photographically documenting and providing historical research of abandoned buildings. 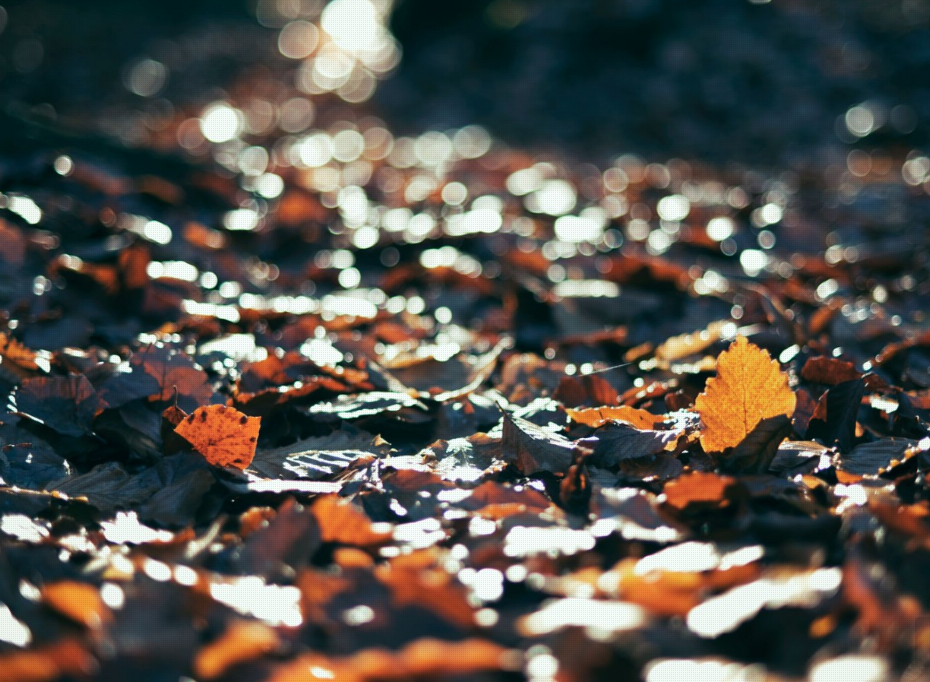 I like the focus of this photo, and how it shows depth. I also like the colours and the highlights on the leaves. I think the photo is taken from a good angle and it is unique how only the leaves in the middle are focussed on. 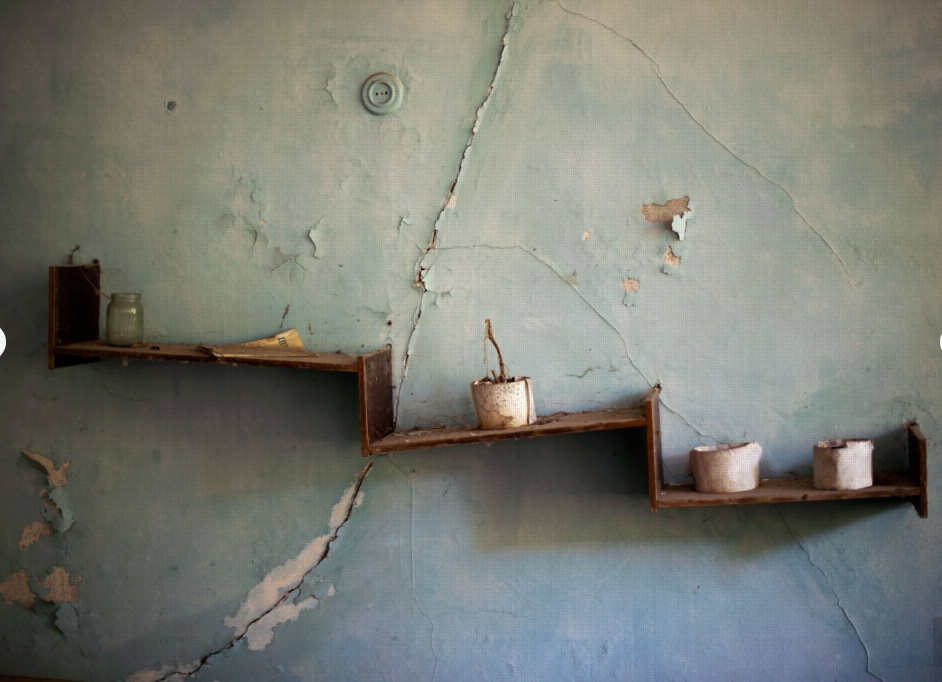 I like how this still life photo shows a lot of space in the frame, so that the focus is on the shelf. I like the texture of the walls and the shape of the shelf, as these are unusual. I also like how the edges of the picture are shadowed, as it diverts the focus to the middle of the image. 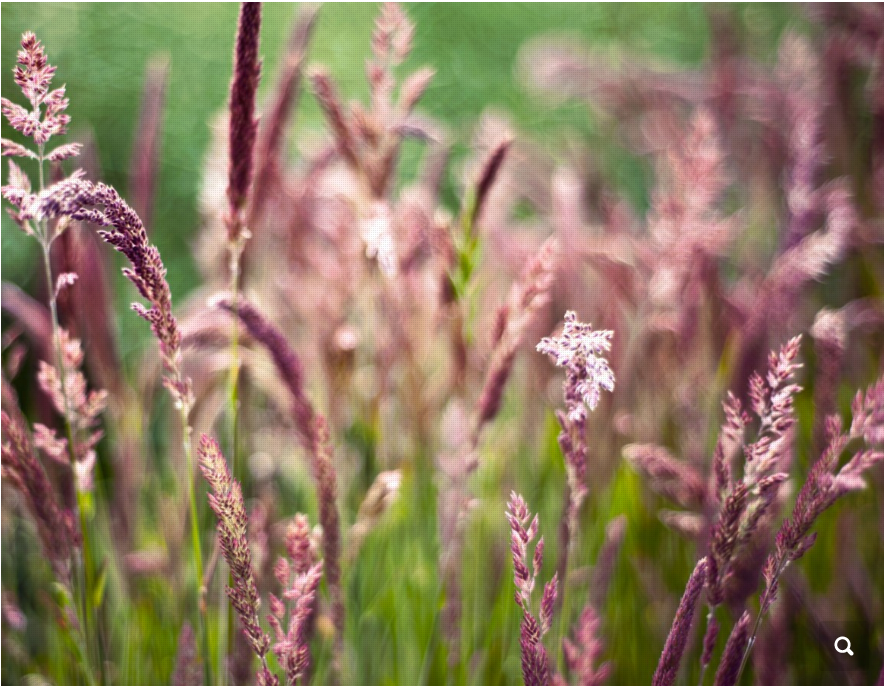 This photo shows a contrast of colour. I like the blurring technique that has been used to show the depth of the image. the focus is on the flowers which are at the front, while the ones further back are not as clear. I like the tones and the lighting used in this image. 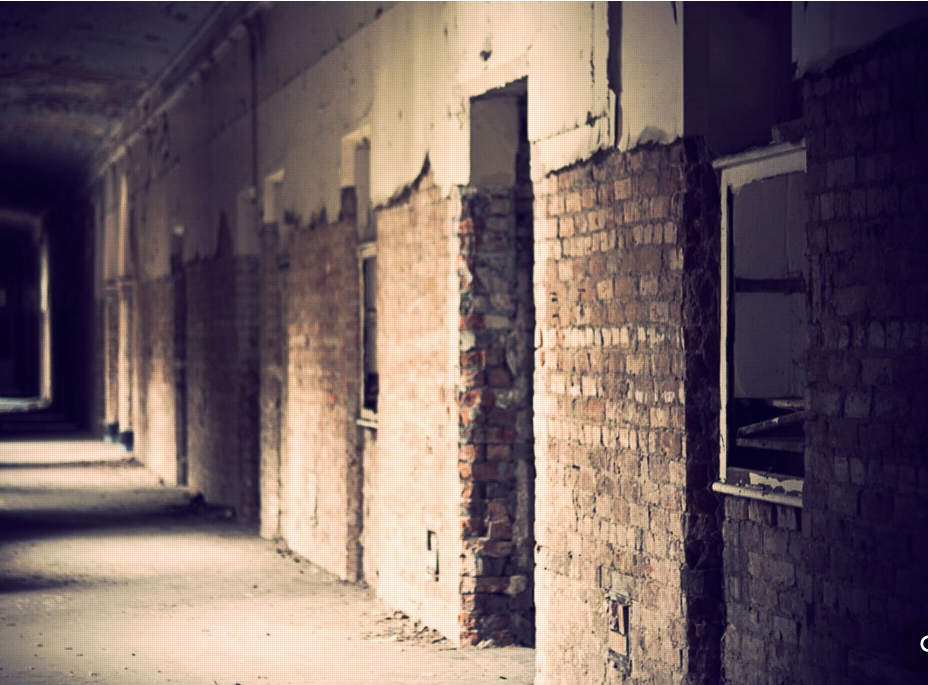 This picture very clearly shows depth. I really like the lighting used and how this shows form. The texture of the bricks is clearly shown and the further down the hall, the darker the lighting gets.

After looking at Lucy's work, I feel like I want to experiment with blurring in my photography in  order to show depth and focus. I also want to try taking photos from a close up perspective to clearly show the colour or texture of the object.

Lucy Shires' work has influenced some of my close up photos as most of her images are close ups. She has mostly influenced mostly my texture and depth photography, for example I quite liked the look of the bottom image of the hallway, and the angle it was taken from, which made me experiment with these kind of angles when taking pictures of depth. I also liked the way she used blurring in her photos, so I also experimented with this.

A while after first finding Lucy's work, I still think it is good photography, however her photographs are all rather similar in the way they have been edited and the angles they have been taken which causes it to become slightly dull after a while. I like it when photographers' have a large variety of different images as it shows more skill.
Posted by scarlett at 04:15

Email ThisBlogThis!Share to TwitterShare to FacebookShare to Pinterest
Labels: Photographers